Winnipeg native Mark Stone is a talented forward currently in the employ of the Ottawa Senators. He tied Johnny Gaudreau to lead all NHL rookies in scoring during the 2014-15 season and was nominated for the Calder Memorial Trophy in his rookie year. Stone started his career with the Winnipeg Thrashers before moving on to Major Junior as a forward in the Brandon Wheat Kings of the WHL. He was drafted by the NHL in 2010 and has been playing for Ottawa ever since 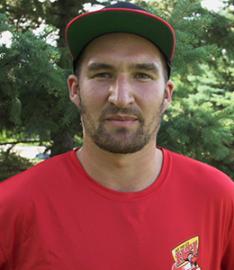